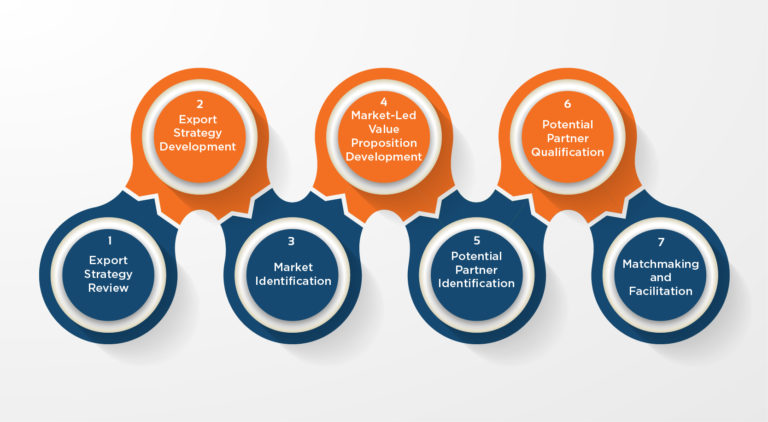 Have you never exported your products or services before?  How do you go about entering new markets?  Are you familiar with certain markets but need to expand your reach?

Our 7-Step Internationalisation Process will have you crossing the seven seas in no time.

This process-led approach to entering new markets is based on our specialised market intelligence, cultural expertise and strong relationships and will match your products with the best partners for you.

Find out more about it here. 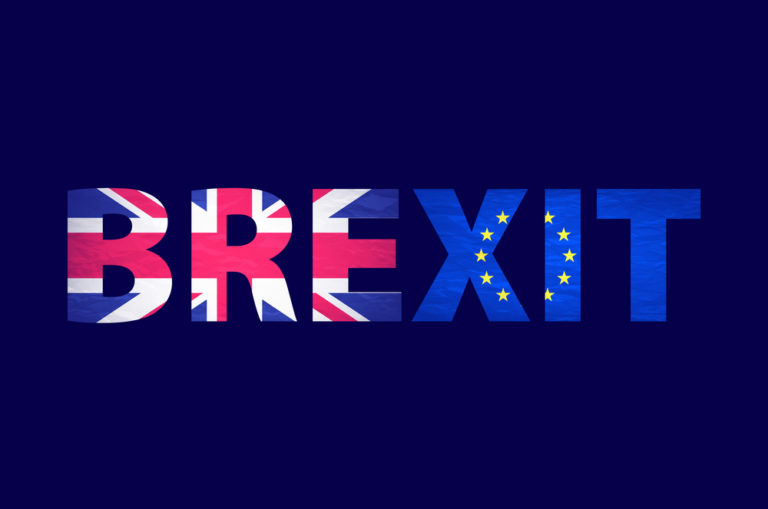 This article by Simon Carswell in the Irish Times this week, explains in simple terms how negotiations are progressing in relation to the issue of the border between Ireland and Northern Ireland in terms of Brexit.  With a solution on how to avoid a hard border appearing as far away as ever, the questions below remind us of the facts, what has been agreed to far and the stances of all the involved parties.

Why is the Irish Border such a big deal with Brexit?

The 499-kilometre border running from Carlingford Lough to Lough Foyle will become the only land border between the UK and the European Union after Brexit. The 1998 Belfast Agreement (also known as the Good Friday Agreement) brought peace to Northern Ireland and removed the need for checks along the Border. It also established North-South regulations and institutions that helped support the peace process. The Border is currently invisible and neither side wants the return of infrastructure or the creation of a hard border.

So what exactly is a hard border?

It is a frontier monitored and protected by customs officials, border inspectors, police or military. The fear is that the return of customs officials or border inspectors would be so unacceptable to people who travel freely across an open border that it would lead to anger and, potentially, violence. That could in turn lead to a police or military presence along the Border to protect check points. Customs and security posts along the Border were regular targets of republican paramilitaries during the 30-year Troubles.

So have they come up with anything to solve this problem?

The EU and UK agreed in a political deal in December 2017 that a “backstop” was required in the withdrawal agreement that would guarantee an invisible border in the event of no other solution to achieve this being found in a Brexit deal, either in a specific solution for Northern Ireland or in a broader EU-UK trade deal. In March 2018 the two sides agreed that there had to be a legal text – not just a political declaration – around how this option would work in practice should no better option be found.

What exactly is the backstop?

It is an insurance policy written into the withdrawal agreement, or Brexit treaty, guaranteeing no hard border on the island of Ireland. It would only be used as a last resort or the default option if the EU and UK could not reach an overarching free trade deal that would make trade so frictionless that there would be no border between the EU and the UK, including on the frontier between Northern Ireland and the Republic.

What backstop has the EU proposed?

Brussels believes a hard border can be avoided and the Belfast Agreement upheld if Northern Ireland remains fully aligned with the EU’s customs union and parts of the single market after Brexit. This would mean matching the rules north and south of the Border for customs, energy, environmental regulations and laws covering agriculture and fisheries. Northern Ireland would also stick to EU rules covering state aid and would fall under the jurisdiction of the European Court of Justice in applying those rules.

What backstop has the UK proposed?

It has not offered one yet. It does not want a hard border but has not said how it would achieve this by way of a backstop while still proceeding with its plan to leave the EU single market and customs union.

Has the UK proposed an alternative plan?

Yes, May has said that under the UK government’s Chequers plan – the July 2018 proposal for a wider trade deal between the EU and the UK – the Border issue would be solved by effectively creating a free trade area for goods that would avoid the need for customs and regulatory checks between the EU and UK, including at the Border between Northern Ireland and the Republic.

Can a compromise be reached on the backstop?

It remains to be seen. In early October 2018, the British government appeared to float the idea of maintaining alignment for the whole of the UK with EU customs rules and that Northern Ireland would specifically remain aligned with EU rules on goods for a period beyond the transition period to December 2020 when current rules continue to apply. Both options would, May says, avoid a hard border on the island of Ireland. The DUP, however, has repeated its insistence that there should be no checks between Ireland and Britain, which this option would inevitably entail. The party’s leader Arlene Foster has warned that its “red line” – that there could be no Brexit deal that would divide Northern Ireland from the rest of the United Kingdom – was “blood red”. The EU has said that the Chequers plan is unworkable as its own negotiators try to “de-dramatise” its own backstop to make it more politically acceptable to the UK government and the DUP.

What is this talk of the “backstop to the backstop” that has emerged in talks?

The UK government does not like the idea of a permanent backstop that would keep Northern Ireland tied to the EU customs union and parts of the single market indefinitely, preferring a time-limited backstop instead. This is because of Conservative fears that it could result in the UK overall being tied to the backstop indefinitely and hamper the UK’s future plans to agree trade deals with other countries. The EU believes that any backstop for Northern Ireland should be permanent. This was why both sides failed to agree a deal in crunch negotiations over the weekend ahead of the October summit of EU leaders. The EU said that it would be willing to consider a temporary backstop but that if no trade deal avoiding a hard border has been agreed by the time-limited backstop expires, then the Northern Ireland-only backstop would kick in. The UK rejected this. 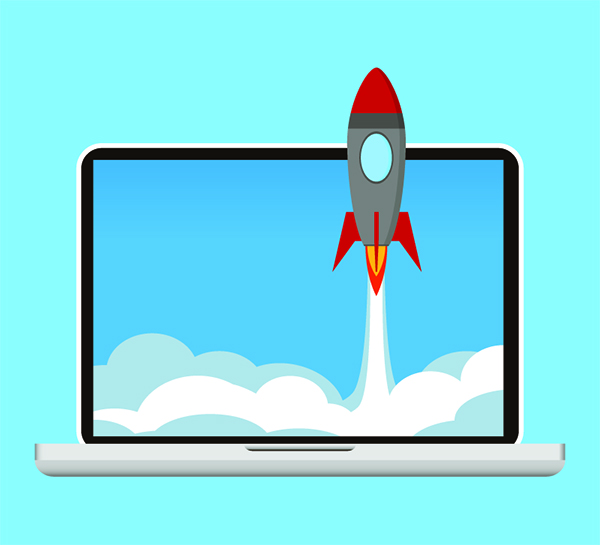 Welcome to our brand new website – we hope you like our new look! Our new site is part of our on-going strategy to enhance the quality and accessibility of export information for Irish SMEs seeking advice on internationalising their products or services.

It includes a number of key features ensuring ease of navigation, enabling you to arrange a consultation with our advisers and to pay your fee securely and instantly online.

Our website offers a fully responsive solution for desktops, mobiles and tablets, which means that essential information can be accessed quickly and easily from all devices.

This launch is part of Gateway’s more extensive strategy to roll out further services essential to the growth and development of SMEs over the coming months.